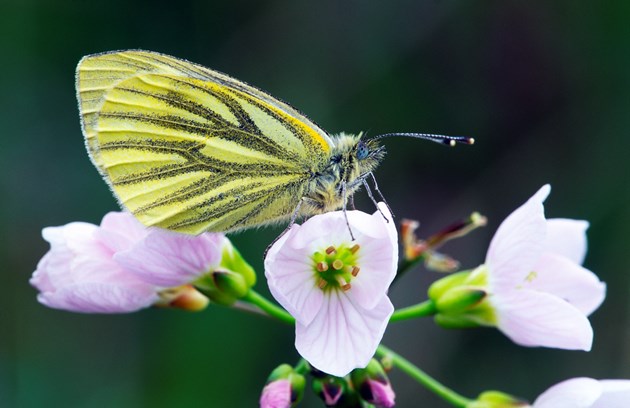 Over 35 organisations are set to meet today (May 22nd) to address the state of nature in Scotland and agree the next steps needed to tackle biodiversity loss.

The event will be hosted by national nature agency Scottish Natural Heritage at their Battleby conference centre.

Biodiversity is all the different types of animals, plants and other organisms in our natural world.  This life balance is increasingly under threat through a variety of pressures including climate change. Earlier this month the Intergovernmental Platform on Biodiversity and Ecosystem Services confirmed that the pressures on nature mean a million species – 10 per cent of the world’s total – may become extinct.

The agencies, NGOs, research bodies, local authorities and communities attending the meeting all have a role to play in making sure that Scotland steps up work to meet international nature targets, due to be reported on in 2020.

Over the next year organisations are being asked to focus on reversing ecosystem loss and fragmentation to restore Scotland’s most threatened habitats - peatlands, rivers, and woodland. Work will also focus on assessing Scotland’s most at risk species, and reducing pressures from non-native species.

Chief Executive Francesca Osowska said: “People know that climate change is a big issue but not as many know that nature – and biodiversity loss – is also a global and generational threat to human well-being.  The air you breathe, the water you drink and the food you eat all rely on biodiversity and protecting it is vital for our survival.

“We have worked hard to deliver our biodiversity strategy and meet our international targets – Scotland is leading the way in many areas such as our work to restore peatlands. But there is a lot more we can do to.  The latest reports show that nature can be conserved and provide for people now and in the future but that we need to act.

“There are five areas we need to focus on to improve biodiversity – restoring our habitats, changing our use of the land and sea especially for agriculture, reducing pollution and climate change and tackling invasive non-native species.

“We are ready to deliver the transformational change needed to bring a nature rich future for Scotland.”

Scotland is currently on track to meet seven of our international targets with a further twelve showing progress, but requiring additional action if we are to meet them by 2020.

‘Biodiversity’ embraces diversity within species (genetic), between species (numbers and variants) and between ecosystems (areas, habitats and functions).