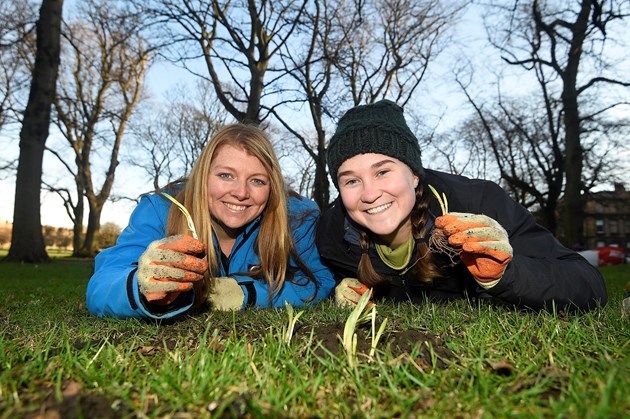 Budding applicants are being encouraged to submit ambitious ideas to improve habitats, safeguard species and tackle the causes of biodiversity loss in the final weeks of the latest round of the Biodiversity Challenge Fund.

A wide range of strong submissions have been received, and there are still opportunities to bid for the latest, £2m increase to the fund, announced in 2019 by Scottish Government in its latest Programme for Government – but time is running out.

The Biodiversity Challenge Fund adds to the many millions of pounds of funding delivered through the Scottish Rural Development Programme and other sources to support biodiversity and help to deliver Scotland’s Biodiversity Strategy.

The Biodiversity Challenge Fund (BCF) specifically encourages applicants with innovative projects that improve biodiversity and address the impact of climate change, increasing the resilience of our most at-risk habitats and species and creating large areas of brand new or restored habitat.

A successful BCF applicant from a previous round, Buglife is the only organisation in Europe devoted to the conservation of all invertebrates. B-Lines are a series of ‘insect pathways’ running through our countryside and towns, restoring and creating a series of wildflower-rich habitat stepping stones. They link existing wildlife areas together, creating a network to provide large areas of brand new habitat benefiting pollinators – and a host of other wildlife.

“We all have a central role to play in combating biodiversity loss and tackling the global climate emergency.

“Biodiversity loss and climate change are intimately bound together. Nature plays a key role in defining and regulating our climate and climate is key in shaping the state of nature.

“People and communities who want to be at the forefront of pioneering work to restore our habitats, protect our species and promote nature can now apply for additional support through the Biodiversity Challenge Fund.”

“Buglife’s B-Lines project is a great example of a simple but crucial way of supporting our at-risk pollinators. We have been excited by the very high quality of applications we have received so far, and would love to hear even more bright ideas that can significantly boost our biodiversity.

“People know that climate change is a big issue but not as many know that biodiversity loss is also a global and generational threat to human well-being. Pollinators are a vital part of the building blocks of life on earth, and we need to support all of Scotland’s biodiversity, from bees and butterflies to pondlife and peatlands, because enriching our nature is also an important part of the solution to the climate emergency.

“Nature is at the heart of what we do, and we will continue to deliver the transformational change needed to bring a nature-rich future for Scotland.”

The aim of the Biodiversity Challenge Fund is to enable targeted action for priority habitats and species, accelerating efforts that will help Scotland meet its international biodiversity commitments. Creating a nature-rich future is our best insurance against the climate emergency.

Fulfilling a commitment in the Programme for Government, in summer 2019 Scottish Natural Heritage initially commenced administering investments of around £1.8 million to create and improve habitats for key species and encourage increased access to nature over the next 2 years. With a number of additional projects from the first round subsequently receiving funding offers, the latest announcement boosts the fund to around £4m.

Buglife is the only organisation in Europe devoted to the conservation of all invertebrates.  It is actively working to save Britain’s rarest little animals, everything from bees to beetles, worms to woodlice and jumping spiders to jellyfish. There are more than 40,000 invertebrate species in the UK, and many of these are under threat as never before. Buglife’s aim is to halt the extinction of invertebrate species and to achieve sustainable populations of invertebrates. It is working hard to achieve this through:

Applications for this round of BCF must be received by midnight on 3rd February 2020 with projects starting from April 1st 2020.  All projects and their activities must be completed and claimed by 31st March 2021. Further information can be obtained from: https://www.nature.scot/funding/biodiversity-challenge-fund-bcf    . 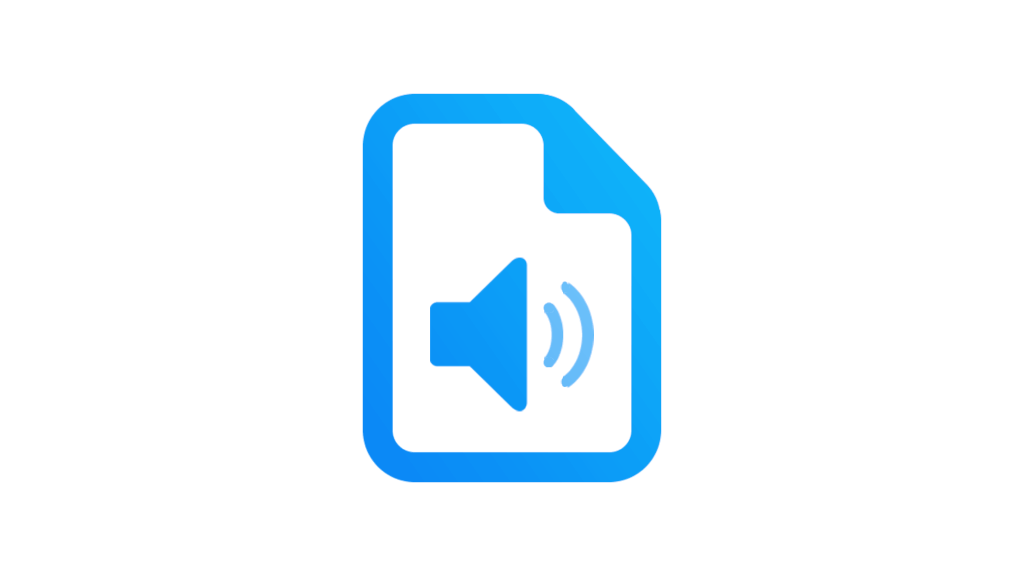