You are here:
Home
News Releases
Fresh hope for rare and endangered plant 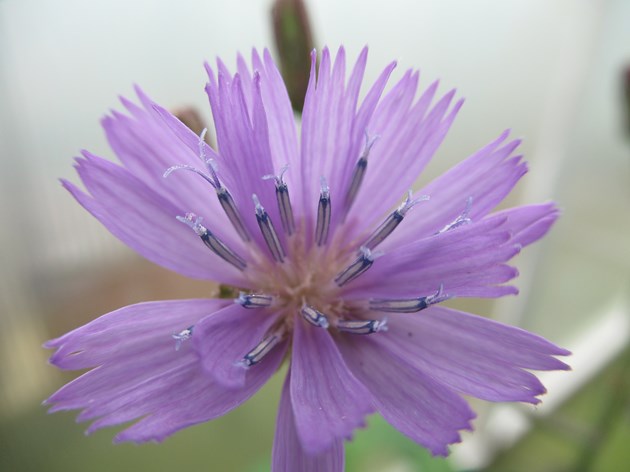 Conservationists working to ensure the survival of the rare and endangered alpine blue-sowthistle in Scotland are attempting to establish a new population of the species.

The beautiful but elusive flower has now been planted along a small gorge at the Water of Clunie in the centre of the village of Braemar in Aberdeenshire, where it is hoped it will thrive.

The joint project between Scottish Natural Heritage (SNH) and the Royal Botanic Garden Edinburgh (RBGE) also includes new signage to bring the story of the rare plant alive for visitors and locals.

Alpine blue-sowthistle (Cicerbita alpina) is an extremely rare plant in the UK, with only four populations known to survive naturally in the wild, on ledges and in gullies on remote mountains in the eastern Cairngorms.

It is thought that the plant’s distribution in Scotland may have been wider in the past but has been reduced by grazing.

The species is identified in the Scottish Government’s Biodiversity Route Map to 2020 as a target for conservation action.

RBGE and SNH have been working on a long-running project to better understand the plant’s genetics and to establish new populations, including at relatively low altitudes.

SNH Operations Officer Mike Smedley said: “The planting site by the Water of Clunie is one of several chosen to see whether it is possible to establish this species at relatively low altitude.

“If successful, flowers could be visible from the bridge as early as next year and at such a popular tourist spot in the heart of Braemar, this is a great opportunity to showcase nature conservation in action to thousands of people each year.”

Martine Borge, Scottish Rare Plants Conservation Horticulturist at RBGE, said: "The future of this delicate and luminous plant is very uncertain in Scotland.

"Like many of Scotland's rare plants it needs a lot of support from horticulturists, scientists and members of the public to ensure it can recover from such a vulnerable position and help safeguard Scotland's biodiversity."

The research has shown that the genetic variation found within and between the four existing sites is low and the plants are therefore in danger of becoming increasingly inbred.

Using seed and root stock collected from the wild in Scotland, RBGE has cultivated plants from different origins at its gardens in Edinburgh.

Plants from two different genetic sources have been used in Braemar in the hope that they will be able to cross-breed at the new location and become genetically more variable.

"We hope that by maximising genetic diversity, this and other planted populations have the genetic basis to be able to cope with current and future environmental challenges.

"We also want to bring this striking plant closer to the people of Braemar and anyone visiting the area. It is after all an impressively tough but attractive and delicate local species."

For more information or interviews, contact the SNH press office on snhmedia@nature.scot or 0131 316 2655.

The Royal Botanic Garden Edinburgh (RBGE) is a leading international research organisation delivering knowledge, education and plant conservation action around the world. In Scotland its four Gardens at Edinburgh, Benmore, Logan and Dawyck attract around a million visitors each year. It operates as a Non Departmental Public Body established under the National Heritage (Scotland) Act 1985, principally funded by the Scottish Government. It is also a registered charity, managed by a Board of Trustees appointed by Ministers. Its mission is “To explore, conserve and explain the world of plants for a better future”. 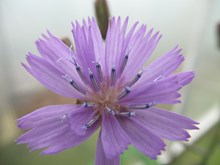 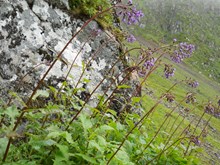 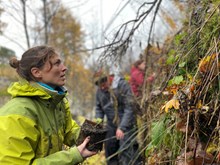